My Transition From Test to Dev to Test 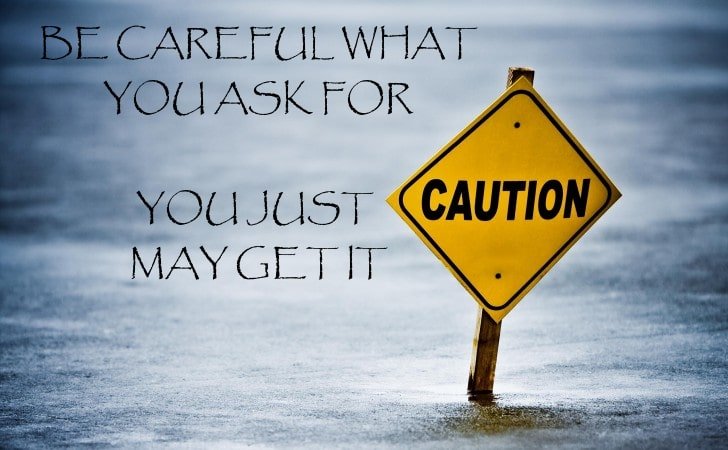 My Transition From Test to Dev to Test

Marlena Compton wrote a very interesting blog post on the power structure in tech and how she believes women and minorities are pushed into software testing roles.

“that every tester no matter how long they have been in testing or how old they are considers whether they want, at some point, to try being a developer.”

I was hired by a Fortune 500 company right out of college. I was already a Certified Java programmer by my Junior year in undergrad. Back then, companies were just getting around to moving to Java so I knew the language better than some of their existing developers. I was hired as a developer, but when I got there the department had recently undergone a reorg and I was assigned to a Test Automation team on day one.

I felt stiffed a bit, but hey at least I was writing Java code, right? I did an excellent job in that role. Even built a complete automation framework as a college hire! I learned a lot about testing from my colleagues and developed a great testing mindset. However, I still told my manager every chance I got that I wanted to move into development…ya know, the role I was hired for?!

After about 2 years, I was allowed to move into development…the role I fought so hard for.

I absolutely hated it.

I went from having a broad view of the applications that I worked on to only being able to focus on whatever area I was assigned to work on. The deadlines were brutal and I hated coding on such a tight schedule. It left no time for me to explore, as I did as a tester, or to truly ensure that the features I was writing truly worked (“QA will test it” is what they said). The collaboration I was used to as a tester all but disappeared. Everyone was so heads down trying to make their own deadlines. It was horrible. I’d made a huge mistake by going into development. It wasn’t that I couldn’t do it; I did it well. But I didn’t enjoy it at all.

For my next role, I sought an automation position and went back into Test. But after a year, I was moved back into development – this time, not by choice. There was a need for a strong programmer. Again, I hated it. I was miserable in this role. It just wasn’t nearly as free-spirited as my automation roles. I got back to automation as soon as I could and never looked back.

Today, I write more code than the developers on my team. I implement sophisticated design patterns. I architect automation frameworks that devs look at in awe. I AM a developer…who just so happens to work in test.

Be careful what you wish for.

Ive learned that dev is not the next level. I can be an extraordinary engineer right here in Test. 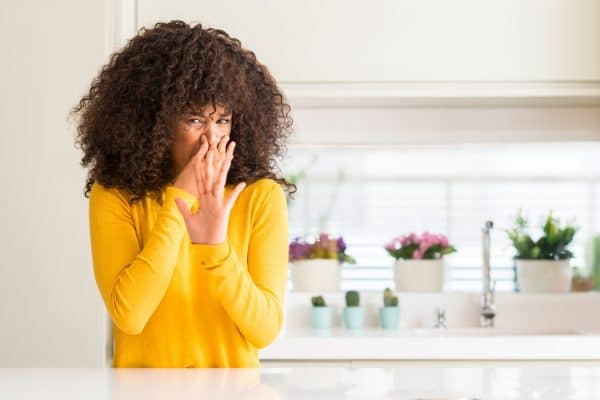 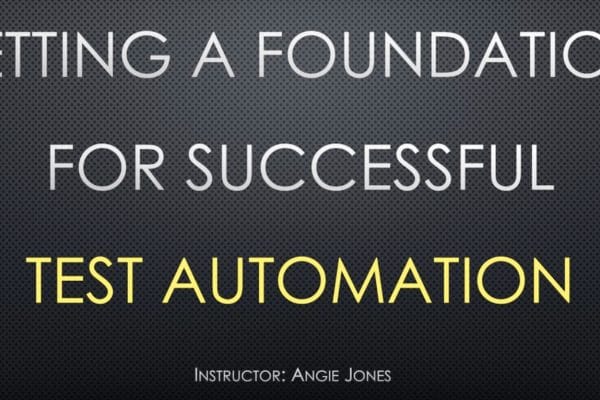 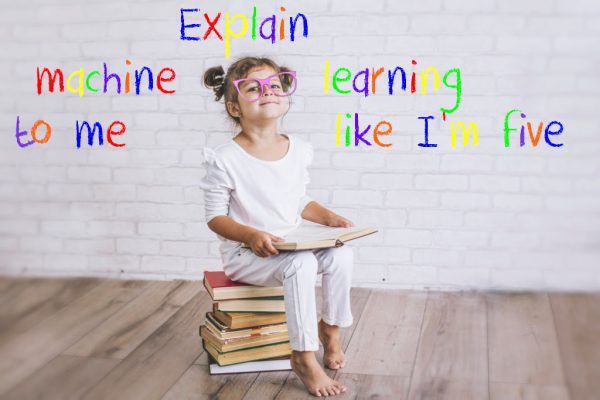 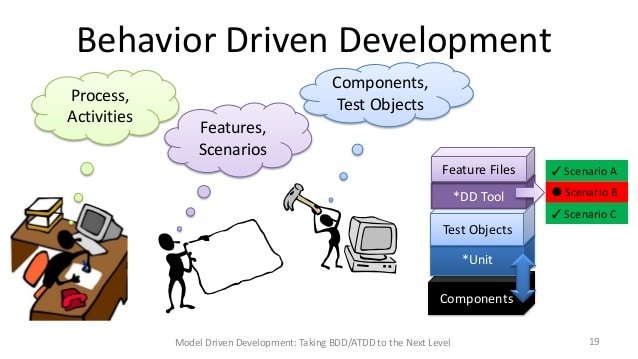